No two pipelines are the same. With a combination of our in-house team of experts and cutting-edge technology, we identify the best solution (for your specific line) and ensure your tailored solution provides the most accurate information about your pipeline.

ART Scan is an ultra-wideband acoustic measurement technology that delivers highly accurate pipeline wall thickness data. Like other ultrasonic technologies, the direct nature of the measurement provides a significant improvement over magnetic inline inspection (ILI) technologies, when compared in terms of defect detection, classification, and sizing. This applies to internal, external, and mid-wall defects and equally for metal loss as well as deformation, which is collected in the same run. With this data, pipeline operators have all the information they need to take precise corrective action to maintain their asset integrity.

Effectively detecting and sizing features that live within complex corrosion, NDT Global's UMp offers a high-resolution pinhole and pitting metal loss service that is highly effective in both heavy and thin walled pipelines.

Renowned for having industry leading performance specifications, our comprehensive range of crack detection solutions provide exact depths for a range of crack features and accurately detects and sizes anomalies that are typically deemed 'challenging-to-detect' with other inline inspection technologies.

Experienced data analysts consider relevant information such as circumferential location of the dent, dent depth and length ratio, while applying special analysis procedures for the dent area. As a consequence, each dent has an individual probability of detection and any feature interacting with it receives an individual confidence that it is a true feature to enable informed decision making.

Easy to consume from an individual perspective, Reporting Intelligence allows operators to navigate their pipeline data through various devices enabling always reachable inspection data in the office, ditch, or home.

From developing and innovating the technology itself to teaching operators how to extract value from data analysis reports, the below inspection experts will get you up to speed with what, why, and how ultrasonic inline inspections are the most valuable on the market. 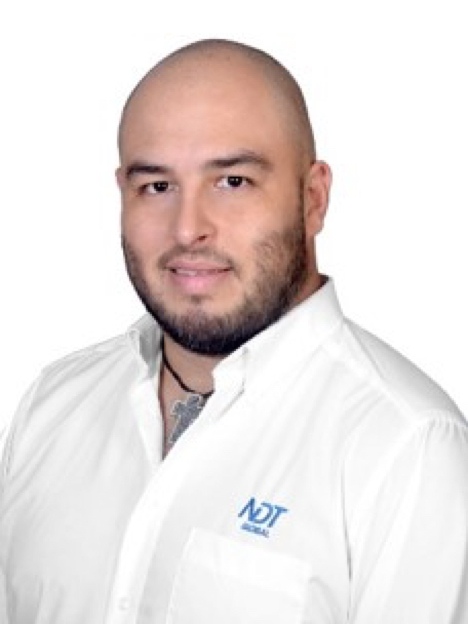 With over 10 years of experience in the pipeline industry, and five years' experience as a Project Manager in field operations, Roberto Yáñez has accumulated a breadth of skills, many of which play a crucial role in his success as an expert in pipeline data, specifically Ultrasonic Geometry and INS (Inertial Navigation System). Yanez joined NDT Global in 2013 as a Data Analyst and in 2016, became a Product Manager. He currently holds a Global Manager role. He has a Bachelor of Systems Engineering degree from TecMilenio University in Monterrey, Mexico. 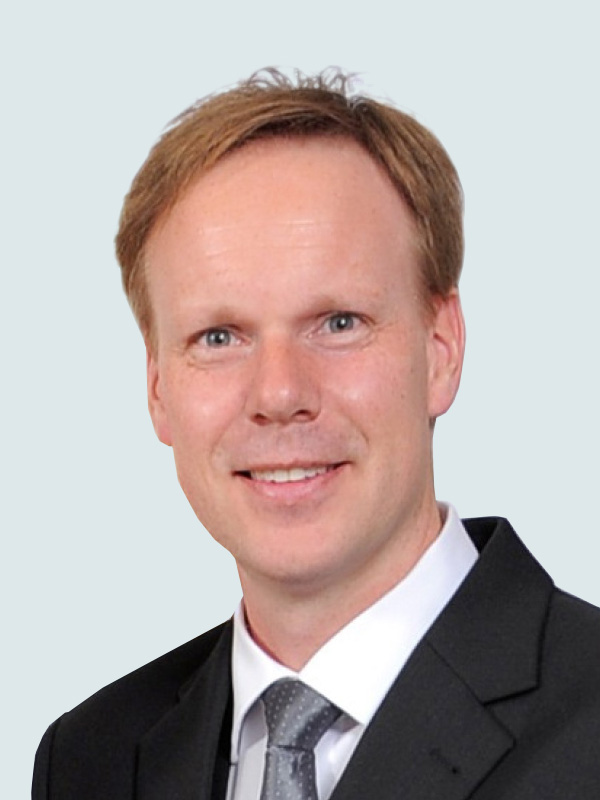 Dr. Henrik Witte is working as developer of sensor technologies at NDT Global since 2014. As a physicist in an interdisciplinary team, he decisively drives the development of the ultrasonic geometry ILI tool fleet. He has profound experience in ultrasonic sound propagation as well as in signal and data processing. Henrik Witte holds a Ph.D. (Dr. rer. nat.) in physics from Westfälische Wilhelms-Universität Münster (WWU), Germany. Before joining NDT Global, he worked in post doc positon at WWU in the field of "Dynamics at interfaces" using ultrafast laser systems as well as time-resolved X-ray diffraction and X-ray photoelectron spectroscopy.

Have questions? Send us a message. Your regional expert will reach out to you directly 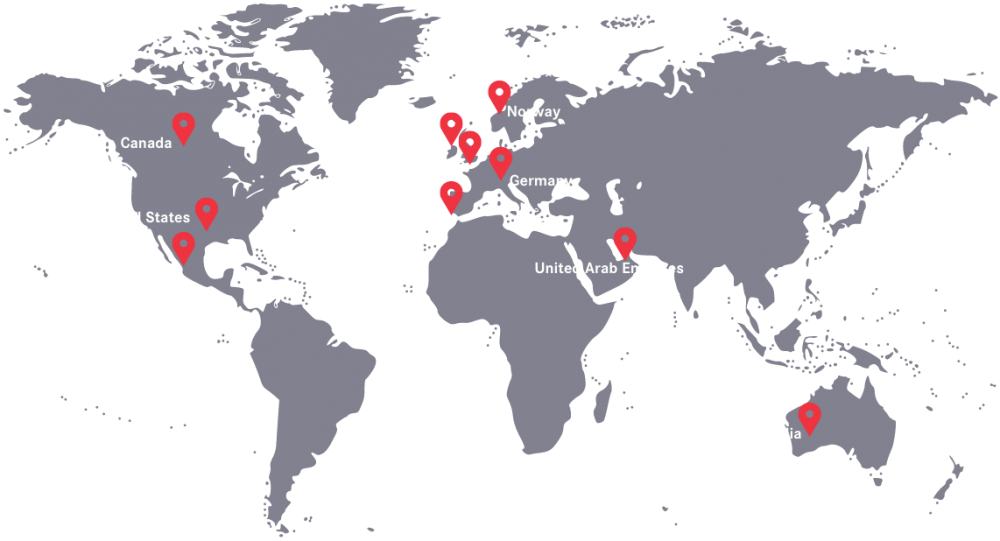